Observations from the Lounge 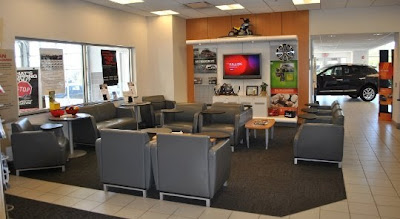 source
There was a television on at one end of the room but nobody was watching, really
Most were absorbed in their books, phones or computers
On one end a mom, a daughter and two granddaughters
A 3 week old and 3 year old
Grandma fed the baby, she slept, quiet actually yet,
I wish grandma would have kept the baby at home
so many germs to be shared in such a place
A middle aged couple sat in the center of the room
Never spoke a word to each other the whole time I was there
About 3 hours
I wondered if they every speak
What happens in a relationship to allow a couple
who spend 3 hours together to never say a word
My mind wonders
Several older women scattered throughout the space
Books in hand, reading away
No interaction but why would there
Everybody is in their own world
In comes a mom with a teenaged boy
2 boxes of donuts and coffee
After eating several of the donuts
Boxes now empty
Mom says donuts are to sweet to eat
Yet she ate several while I 'viewed'
She talked more than anyone in the room
I think I may know her life story
And I didn't have to say a word :)
A few older gentleman
Scrolling through cell phones
Waiting somewhat impatiently for their names to be called
I wonder if the semi bald man
Who kept scratching his head
Realized there was blood on his fingers
When he once again scrolled down his phone
I bet he never knew he scratched the scab off his scalp
Or that the possibly sun burnt skin was flaking all over the floor
Another good looking gentleman, my age probably
With his soft sided insulated lunch pack next to him
Sat quietly skimming a book
Enjoying a few snacks and a cup of coffee
I wonder if he noticed that I was looking to see if he was wearing a wedding ring
Darn - he was :)
An unoccupied mind can come up with lots of stories
Hmmm...I should have read my book!!
﻿
Posted by Consider It All Joy at 2:02 PM 1 comment: 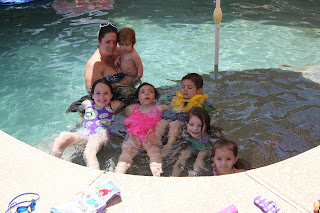 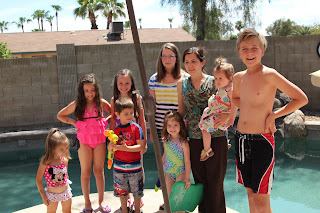 Before anybody was allowed in the pool
We had a family meeting
Every non-swimmer had an adult assigned to them
Each adult stayed with their non-swimmer
We also chose a 'life-guard'
That person sat pool-side and just watched
There was to be no running, diving or jumping from the edge of the pool
Too many kids can lead to potential injuries
If one of the kids thought another kid was having trouble
They were told to yell - 'Baby Down'
At which time ALL would stop and make sure everybody was safe
Parents, Grandparents, Aunts, Uncles and anybody else with kids and pools:
Please watch your kids around water
Please have 1 adult per each child who does not swim
Please have a 'life-guard' whose job is to just watch all swimmers
Never swim alone - even adults
Always keep your pool gates closed and locked
Keep pool toys OUT of the pool when not in use
(kids love toys and will try to get them if they are in the pool)
AND
Mostly, Enjoy time with your family and friends
Just be watchful 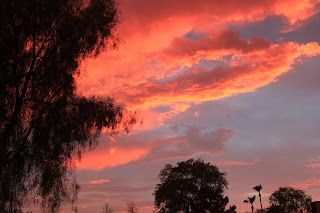 I took this photo after Saturday's pool time
How beautiful is our Creators Painting!!!﻿
Posted by Consider It All Joy at 7:54 PM 2 comments:

{Update} Depression and the Christian

WOW - What a response to some very personal and heart touching questions!

Thank you SO much for your answers to some of life's most difficult and personal questions.

Let me just answer one question for you:  YES! I am Fine!!!  This is really not about me per say, as much as it is about getting answers to some long standing questions I've had but have been unable to get direct answers to from 'the church in general'!

To be honest, I'm in a really good place and doing quite well despite trials of life. Don't we all have trials of life that temporarily alter our course?

Anyway, I have decided to keep the comment moderation on for a bit longer. I have loved reading your responses but feel most of them are personal and some heart tugging. In respect of personal privacy I will not post any of the comments in their exact form.  However, in a week or so I will pull out some of the most important points that others have made and share them in my own edited form.

Keep the responses coming, you are helping me more than you can imagine!!!

Depression and the Christian
Posted by Consider It All Joy at 6:14 PM No comments:

Depression and the Christian

This may open a proverbial Pandora's box or a whole can of worms but I have a topic I would love to have a conversation about.

Just so you know, I will turn on comment moderator so that you will feel free to leave comments, I will also allow anonymous comments if you are uncomfortable talking about this subject.

I really do have some questions that I am searching for answers to and I would Love your point of view.  For any of the below questions, I would love to have a dialogue regarding specific scriptures that help you come to your own opinion.

So, let's get started:

You may answer any or all of the questions, there is no right or wrong here, it's all about your personal experience and opinion. You will not be judged.

If you do not want your comment shared, please let me know when you comment! I will honor your choice. It is my hearts desire to seek some Godly answers for these questions.

Maybe that is enough for tonight :)

I could probably come up with 100 questions but will leave it at 12!

I truly do look forward to reading your thoughts on this controversial subject!!!

Thank you in advance!

As I begin to weave my way back into blogging
On a regular basis
It is my desire to do so
Easily
Three topics have come to mind
They will be the focus of
3 weekly posts
(I Hope)
Nana's Nuggets
These will be quick posts
Featuring a tip, project, outing
or some other helpful hint
To make your time with your
Children or Grand's extra special
I believe in 'Memory Making Moments'
So let's get started
As I have matured
It has become easier to enjoy
Watching kids create
Play Dough
I have many friends who do not allow Play Dough in their homes
BUT
Kids can learn so much from this fun and creative 'toy' 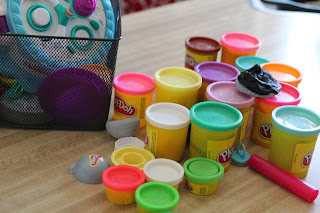 This summer, as I have weekly had all 3 granddaughters
The Play Dough has become a regular
It is so much fun to watch them create
And, they love it so much that they can spend 1-2 hours doing so
﻿ 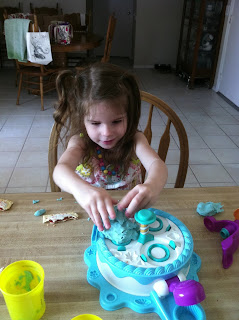 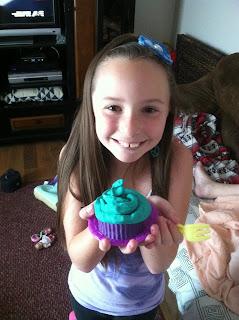 My K-Bug with her cupcake
YES!
Play Dough can be messy
BUT,
When you watch kids play and create
AND have smiles on their faces
When you acknowledge their creations
What could be Better?
Moms and Grand moms
Relax and Enjoy
Allowing your little ones to Create!!!
﻿
Posted by Consider It All Joy at 7:57 PM 2 comments:

"Praise be to the God and Father of our Lord Jesus Christ, the Father of compassion and the God of all comfort, who comforts us in all our troubles, so that we can comfort those in any trouble with the comfort we ourselves have received from God."   2 Corinthians 1:3-4
In the 2 1/2 years since my husband's passing I have been comforted in many ways and through many people. I have accepted with gratefulness the embrace of others and the kindness of their hearts.
Yet there is no deeper comfort than that I have received from my Father in heaven.
This truth does not negate the fact that, we as believers in Jesus Christ our Lord and Savior, must reach out and comfort those around us who are in troubled circumstances. It only enhances our need to reach out, not with our own love, but with the Love of God.
It has become real in my life that we DO need to see 'Jesus' with skin on as we journey the depths of grief or trials and we are to be that to those in need, but I have also come to realize that there is Nothing I can do as a human being to comfort the hurting if Jesus is not in my actions or words.
My goal this week, as I journey my given path, is to recall daily, these words of comfort.
As God places people in my path this week, it is my desire to love with God's love,
to reach out with God's hand and embrace with God's compassion.
With the comfort I have received
I pray I can be a comfort to others.
What about you? 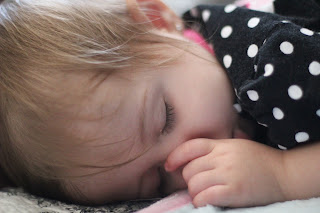 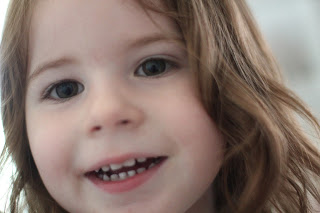 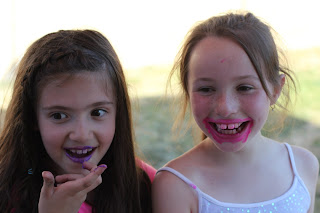 K-Bug
And Cousin G
Happy Monday Night :)﻿
Posted by Consider It All Joy at 6:43 PM 2 comments: