Life With Thorns ... A Book Review 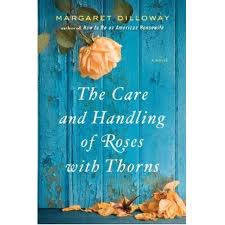 I was a bit skeptical as I began reading this new book. I've grown a few rose bushes in my life but not had much success, living in the heat of Arizona; I have never found the perfect spot for rose bushes around my home.

As I tackled the first chapter or so I began to find I had something in common with the main character, no, not roses, kidney disease.   A disease that led our family down a difficult path for 8 long years, which gave us glimpses of God in new ways, which allowed our family to grow closer together than ever before and a disease that ultimately took my husbands life on Christmas Eve 2010.

Though there were portions of the book that brought back painful memories, there were also many more portions that filled my heart with understanding. Our lives can all be filled with thorns, things that cause us pain and sometimes even injury, but what would life be if everything was always roses without the thorns.

Margaret Dilloway captured parallels of life as she weaved this story, adding interest, intrigue and truth to a world that is not always rosy.

For the next several weeks we (over at BlogHer) will be talking about how roses and thorns and people can lead us down a path of joy and understanding, as well as gleaning knowledge from them all.

Though I did received a small compensation and a copy of this book, all opinions and writing on my blog are my own.
Posted by Consider It All Joy at 5:44 PM No comments:

When Daddy Laughed In Heaven

Today I have a little story

So, I had NO concerns about replacing the handle
In the guest bathroom tub 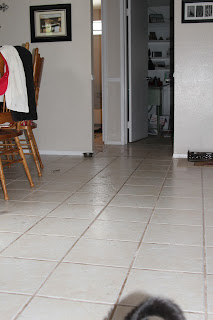 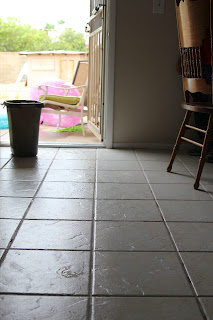 As son #2 continued hauling water out back
I called son #1 and yelled for help :)
Fortunately he only lives a couple miles from me
And high tailed it over as quickly as he could

Ok, so things didn't go as smoothly as when
I replaced the garbage disposal or the kitchen faucet
But with a bit of help from my boys
And a trip to Ace Hardware
We got the faucet fixed and a new handle attached 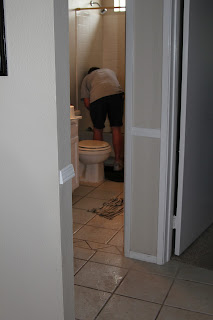 So the picture I get from youngest

Oh, And By The Way
I had the Water Valve Key
It just looked different than what I thought
I Won't Forget Next Time
I Try To Flood The House :)
Posted by Consider It All Joy at 5:58 PM 7 comments: